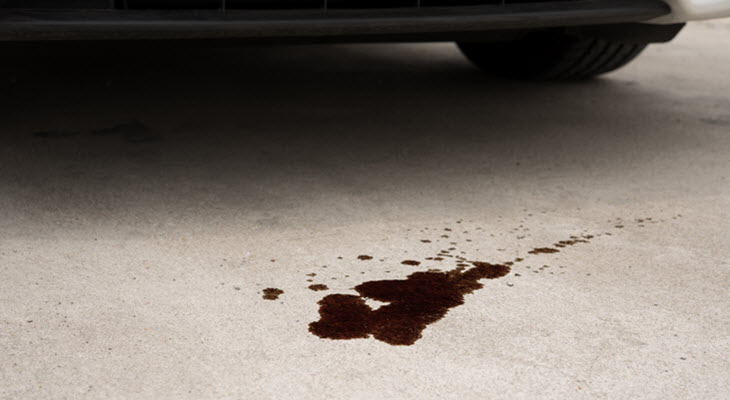 Most drivers tend to think of their car as various single parts: engine, suspension, transmission, and so on. The truth is that each system and component must work in tandem with the others to provide you with high performance and safety while driving. One part that doesn’t get much attention until it fails is the oil pan gasket. In this article, we’re going to take a look at how to deal with this part should it spring a leak.

What does the Oil Pan Do?

The oil pan is found at the bottom of the engine and serves as a reservoir for the engine oil. The oil is forced out of the pan using a pump. It then passes through a filter to ensure any dirt or debris doesn’t circulate through the engine.

The oil pan is made of metal and can hold around 4 to 6 quarts of oil. The dipstick you use to measure oil levels extends into the pan. The pan also has a drain plug which is used when you want to remove old oil from the system.

Oil leaks increase in likelihood the more mileage your vehicle gains. It is common for the oil pan to start to leak at the gaskets. These gaskets attach the pan to the engine block. Aside from the oil pan gaskets, leaks may also occur because of damage to the pan or failure of the drain plugs.

The best way to deal with oil pan leaks is to know when they are occurring. This will allow you to catch the issue swiftly and prevent the more serious problems associated with low engine oil levels from occurring. Let’s take a look at some of the most common signs of oil pan gasket leaks.

This may seem obvious, but seeing a leak is usually the first sign a driver has that there is an issue. If you find oil leaking underneath your Jaguar, then it is clear your car has a problem. In the case of oil pan gasket leaks, you’ll likely be able to see the oil actively leaking or a substantial puddle that has formed below your Jaguar.

Overheating is definitely something that you want to avoid wherever possible, as it puts your engine at an increased risk of serious failure. Overheating will occur when the gaskets are leaking because the oil is escaping the engine system where it is vitally needed. While the primary function of engine oil is to keep parts lubricated, it also has the secondary role of reducing temperatures by reducing friction. When the engine oil runs low, the increased friction can cause your engine to quickly overheat. No one wants catastrophic engine failure.

You can tell when your Jaguar’s engine is overheating because smoke will come from the exhaust or from under the hood of your car. In the case of oil leaks, this smoke is caused by oil leaking onto places it shouldn’t and being burned in the combustion process.

Of course, you’ll need to top up your engine oil from time to time to ensure your engine runs smoothly. So, if you find yourself topping up frequently, then you have a leak somewhere that needs to be addressed. This could be because of the oil pan gaskets. Either way, it’s important you find the source of your leak to safeguard your engine from damage caused by overheating and under lubrication.

When the issue becomes severe enough, a warning light will trigger to alert you to the problem. Some cars have a dedicated light which will illuminate in the case of an oil leak, while others will rely on the check engine light to inform you of an issue.

If you’re a resident of 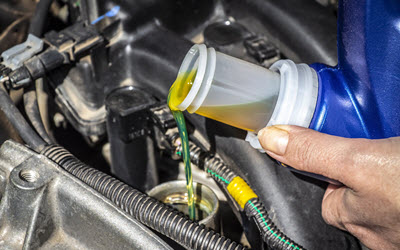 North or South Carolina, stop in to one of My Euro Pro’s service stations for a chat about how we can help you. Our locations are in Myrtle Beach, SC, Charleston, SC, and Wilmington, NC. We are well-known in these locations for offering top-quality servicing and expert repairs.