Signs of an AirMatic System Failure in Your Mercedes 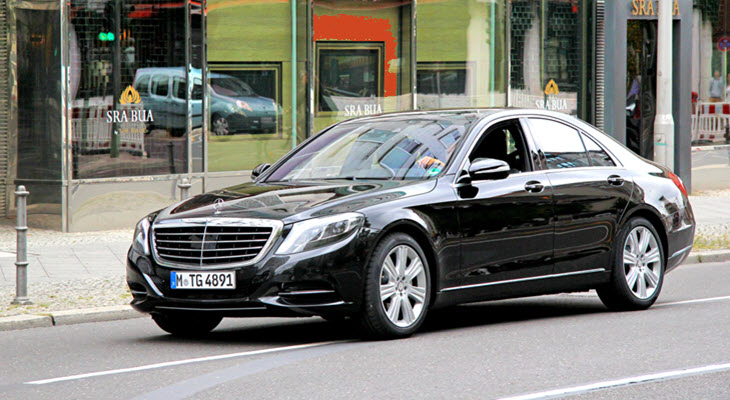 Mercedes vehicles are known for their reliability and performance, not to mention, they get you where you need to go in class and style. As the driver of a Mercedes, you are driving an investment that should be well maintained.

Mercedes vehicles require care and regular maintenance to ensure they run efficiently for years to come. Preventative maintenance can often stop many issues from occurring before they start. One of such issues occurs with the Mercedes AirMatic system. This important system in your Mercedes can potentially cause trouble from time to time and lead to suspension issues if left unchecked.

The Mercedes brand of vehicles are equipped with an AirMatic system. This is controlled by the air suspension control unit. This system allows the driver to pick their driving mode, such as sport mode. The air suspension adjusts as needed, moving and adapting to the changes in road surfaces while driving.

An important component of your vehicle’s suspension, AirMatic system failure can cause suspension issues and more that make driving your vehicle an unpleasant and potentially unsafe experience. Always schedule an appointment to have your vehicle evaluated when you suspect anything amiss with your Mercedes.

If you encounter any of the following signs of AirMatic system failure, you’ll want to schedule an appointment for your Mercedes to be seen for diagnosis and repair by your trusted Mercedes mechanic as soon as possible. Early detection and immediate action are key to keeping your vehicle running efficiently, not to mention keeping the cost of repair bills from escalating out of control due to negligence.

My Euro Pro For Your Mercedes

If you suspect your Mercedes AirMatic system 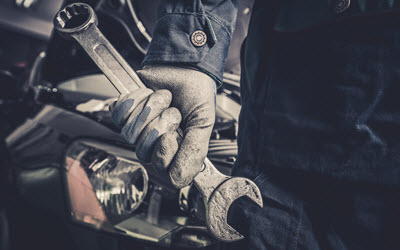 is in trouble, it’s important to have the issue properly diagnosed and repaired before it causes further problems to your vehicle, which means more expensive repairs. Without a properly working AirMatic system, your vehicle’s suspension can’t work properly and is susceptible to damage.

At My Euro Pro, our highly skilled technicians have years of experience with the Mercedes brand and will have your AirMatic system working properly in no time. We have service centers located in Myrtle Beach and Charleston, SC, as well as Wilmington, NC. Call us today to schedule your appointment, and we’ll have you quickly back on the road.