The Best Time to Replace the Camshaft Seal in Your Volkswagen 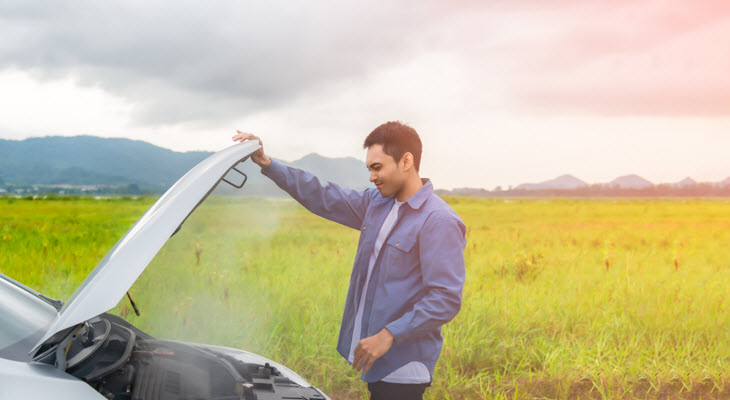 The camshaft controls the movement of the intake and exhaust valve in an internal combustion engine. As insignificant as the camshaft seal may seem, it is very instrumental to the smooth running of your engine. It seals off the end of the camshaft, preventing oil from leaking out and contaminants from entering the engine.

Although the seal is made of rubber, it depreciates over time due to old age and constant heat from the engine. When the seal fails, oil leaks out of the engine, exposing the internal components to the risk of failure due to insufficient lubrication. This brings up the question: When should you replace your Volkswagen’s camshaft seal?

The camshaft seal is made of heavy-duty rubber reinforced by a metal ring snuggly fitted between the camshaft and the timing covers. Although the seal was designed to last around 80,000 miles, it could wear down earlier than expected due to the following factors:

When the seal fails, it causes oil leaks, thereby hindering the proper lubrication of the engine components. You need to contact a professional to rectify the issue before it causes further damage to your engine.

Symptoms of a Damaged Camshaft Seal

A damaged camshaft seal gives few signs indicating an issue with the seal. If you notice any of the following symptoms, you should contact our mechanics to help check out your camshaft seal.

The repair of a damaged camshaft seal is usually invasive. If you notice you have a leaking camshaft seal, you should contact our Volkswagen specialists to avoid causing damage to other engine components.

At My Euro Pro, we are committed to providing 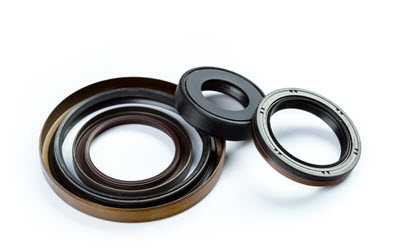 high-quality maintenance and repair services. Our shop is equipped with the latest factory tools, and our ASE-certified technicians are ready to help with camshaft seal leaks and any other problem or maintenance your Volkswagen needs.

EuroPro is a family-owned and operated auto repair business specializing exclusively in European vehicles like yours. We have many locations throughout the Carolinas to ensure ease of access. If you live around Myrtle Beach or Charleston, SC, or in Wilmington, NC, we’ve got you covered. Please call or visit our shop today to schedule an appointment or learn more about our services.